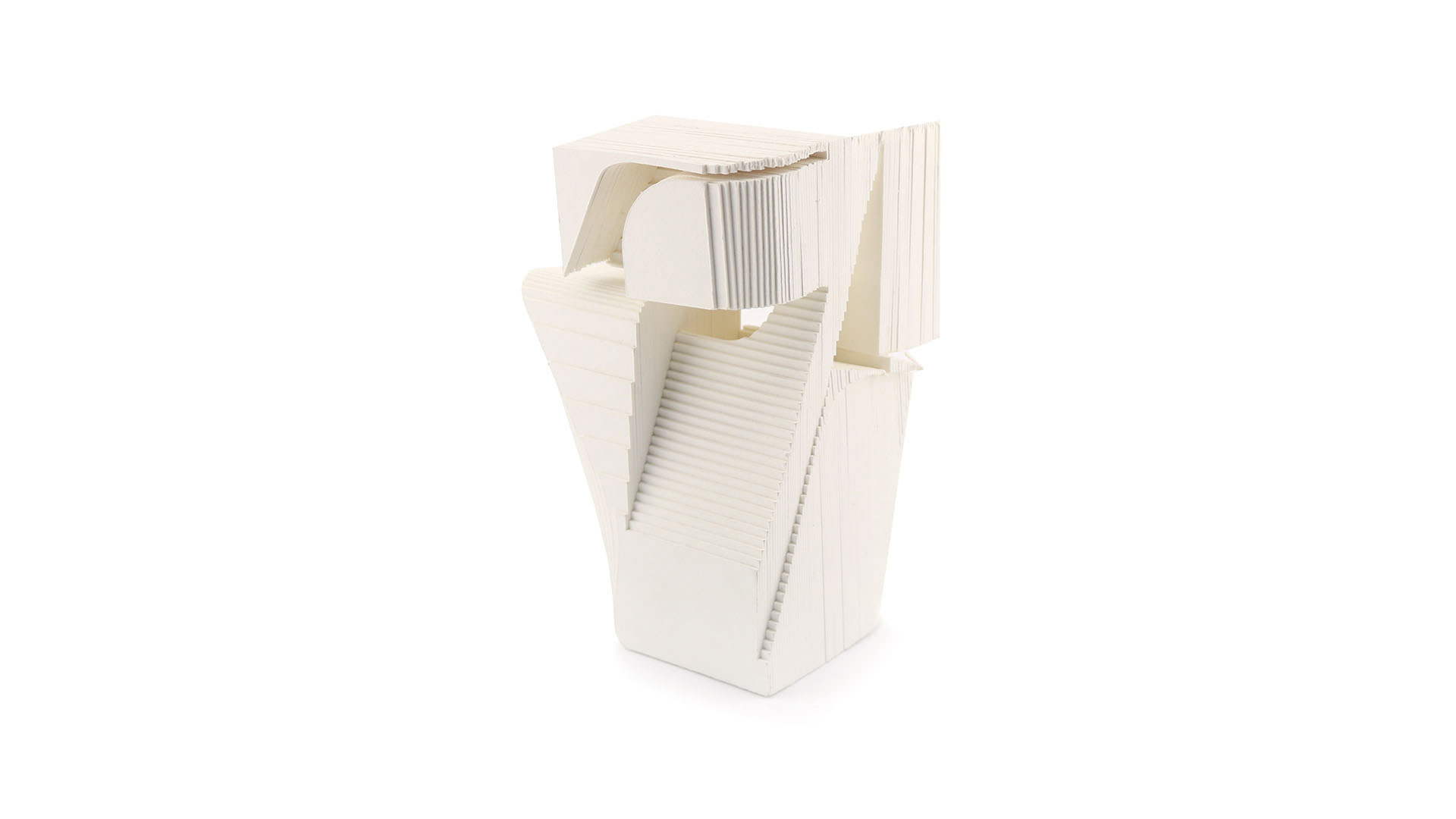 Culminating in the Age of Enlightenment, plant collecting became a means toward a greater understanding of the natural world. Botanists created the concept of species and developed elaborate systems of classification to explain their characteristics and inter-relationships. But as the vastness of studied flora expanded, so too the fervor to collect it. By the early 19th century “botanomania” swept the world and plant collecting became a popular hobby. Today the passion to know the world through the practice of collecting plant life continues at a frenzied pace.

An herbarium is a collection of pant specimen samples, labeled with their associated data, and preserved for scientific study. Important collections can contain millions of specimens gathered from all regions of the world. While vast, informative, and even beautiful, these collections have been solely the realm of the specialist. In the past decade however, archives around the world have been opening their doors in an effort to reconceive their collections for a broader audience.

The University’s Herbarium and the Matthaei Botanical Gardens have formed a hybrid institution to house portions of the archive alongside living samples. To interest and entice a non-specialized public, the collection will focus on edible plants. Students are asked to select one plant species around which an impassioned collection and consumption can materialize an architectural project. Situated between campus and town the Edible Complex seeks to access a wide and widely interested audience.

Intended as an archive of Moss, The Mossery is also designed to accentuate the physical characteristics of moss through its form. The large central atrium displays moss’s ability to grow vertically, while the more compressed lounges showcase the plant’s ability to grow in dark environments. Designed to inhabit a slender site in downtown Ann Arbor, Michigan, The Mossery includes angled shafts as well as the central atrium to allow light to penetrate the darker and more dense portions of the archive. The grade level entrance to The Mossery lacks any access to light other than an opening to the atrium above the stairs which allows light to attract visitors up into the structure.

The MushROOM Fungus Archive serves as both an educational facility for visitors to learn about the nutritional and environmental benefits of mushrooms, and as a research facility to study fungi species and explore new uses for them. Three types of spaces exist: mushroom growing environments, visitor educational areas, and private research laboratories. Since these laboratories require direct access to the living mushrooms without interfering with visitor experience, the commercial farming technique of growing mushrooms on shelves is expanded to create the wall that separates the two spaces — accessible from either side. The laboratories emphasize the solidity, and the mushroom environments become the voids that weave in between the laboratories guided by floors and ceilings of tectonic planes.

The University Herbarium harnesses the ability of the invasive and fast growing vine kudzu to make “architecture.” Public and private spaces are woven together with varying degrees of integration and visual reciprocity depending on the growth of kudzu and position in space. Private zones like archival spaces, test kitchen, and bathrooms occupy a conceptual poche accessed where the surfaces “peel away” to create voids. The stereotomic nature of the masses is contrasted by a lightweight trellis system for the kudzu that morphs into support structures for glass enclosures, railings, and floating stair supports. As the kudzu grows it fills in the trellis to create anoccupiable organic mass that is experienced from the singular leaf to the collective mass, while simultaneously changing the degree of spatial division.

In Bremermann’s art, white sits heavy upon a spindly black figure. In the “Almond Archive,” the white becomes the “buckets,” containers that lift almond trees – their soil and roots – above the ground, and make the heavy poché through which visitors move. Because almonds require lots of warmth and water to thrive, the ceiling has skylights which open to allow rain to fall within the buckets. To collect and harvest almonds, the trees are shaken and almonds are left on the ground to dry. Elevated grates allow the almonds to dry safely under the human traffic. The Almond Archive contains spaces for visitors and archivists; these include the bucket-groves of almond trees, baking, selling, eating, storage, studying, and exhibition.